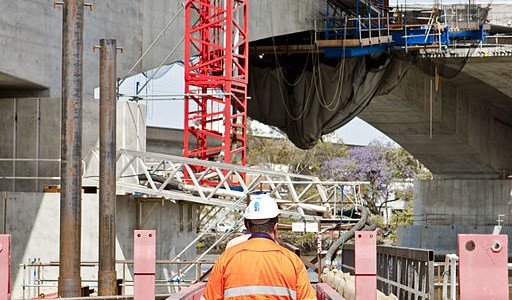 In its April 1 decision, the state’s high court ruled that a Morris County elections clerk was not entitled to workers’ compensation benefits after she was struck and injured by an automobile while walking from a garage to her office in the county administration building. Because the garage was considered a “private” facility, the court based its decision on a principle that public places that are not under the control of an employer are not considered part of the employer’s premises for workers’ compensation benefits.

As the garage was neither owned nor maintained by the county, the Supreme Court ruled that the county was not responsible for workers’ compensation benefits. Furthermore, the high court found that an even more salient issue was the fact that the accident happened on a public street that was not under the county’s control.

In filing a petition for benefits, the county employee claimed that she sustained injuries when she was “struck by a car while at work.” In support of her claim, she pointed out that the garage in question was regularly used by county employees for parking. Both a judge of compensation and an appeals panel agreed with the county employee that her injuries arose from the course of her employment and were therefore compensable.

Another factor of importance to the judge of compensation was the fact that the county opted to pay for parking instead of reimbursing employees for their parking expenses, which, according to the court, meant that the county was accepting responsibility for the consequences and risks of that decision.

The Supreme Court’s ruling overturning the appeals panel decision in support of the judge of compensation was a unanimous decision.

Regardless of whether you suffer an injury that qualifies for workers’ compensation benefits or should be pursued as a third-party liability claim, the legal counsel of an experienced attorney is always a key asset. The team at Petrillo and Goldberg cumulatively has decades of experience helping people in South Jersey and the Philadelphia metropolitan region who have been injured to obtain the compensation they deserve.