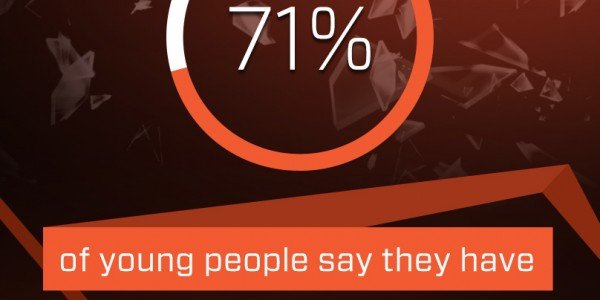 A new campaign that began recently in New Jersey tries to convince motorists in the Garden State that they are fooling themselves if they believe that they can drive safely while texting. The program, called “U Drive, U Text, U Pay,” recognizes the fact that texting and other activities that distract motorists constitute major factors behind accident-induced injuries and fatalities.

The campaign, which is funded through $300,000 that will be distributed in allotments of $5,000 to each of 60 police departments, is part of a nationwide drive that the National Highway Traffic Safety Administration launched. It also coincides with Distracted Driving Awareness Month, which is nationally recognized.

Under New Jersey law, it is illegal to operate a motor vehicle while using a handheld electronic device. Motorists who violate the state’s primary cellphone law face a $100 fine in addition to court costs and fees; on July 1 those penalties will rise to anywhere between $200 to $400 for a first offense, with the possibility of increases up to $800 for subsequent violations.

Distracted driving, which is not limited to texting, falls into one of three basic categories: visual, or taking one’s eyes off the road; manual, or taking one’s hands off the wheel; and cognitive, or taking one’s mind off of driving. It includes such activities as talking on a cellphone, eating or drinking, attending to children or pets, applying makeup, etc.

Whenever one is injured or killed in a roadway accident it is important for them or their loved ones to seek legal counsel as soon as possible. For motor vehicle accidents, whether distracted driving was a factor or not, the experienced legal team at Petrillo and Goldberg stands ready to help those who have been injured recover the compensation that they deserve for their injuries.