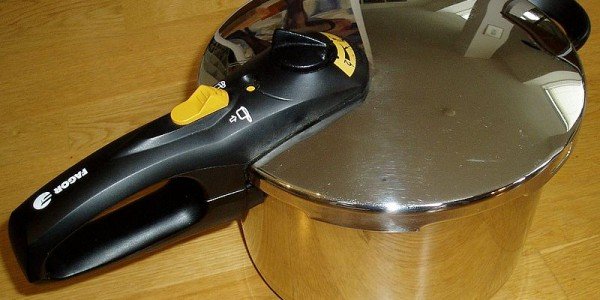 A Berlin, New Jersey woman has filed a personal injury lawsuit against Home Shopping Network (HSN) and against the manufacturer of a pressure cooker she bought on HSN.

The plaintiff, Kelly McGowan, claims the cooker exploded on March 13, 2013, inflicting severe burns on her. Included among the nine counts in the complaint is the fairly unusual claim that the defendants displayed gross negligence. She filed her complaint at the Philadelphia Court of Common Pleas.

McGowan is seeking compensatory and punitive damages from HSN and from Wolfgang Puck Worldwide, Inc., the maker of the pressure cooker that McGowan says exploded while she was trying to prepare a meal of corned beef and cabbage. According to the complaint, the lid of the pressure cooker allegedly flew into the air, and liquid from the cooker sprayed out, severely burning McGowan’s face and chest.

In Pennsylvania, the courts have been less than decisive on the definition of gross negligence. Indeed, courts in the Keystone State have not previously required gross conduct to be intentional in some cases. That environment makes for a legal venue that may very well be more favorable to the plaintiff, at least with respect to the count of gross negligence.