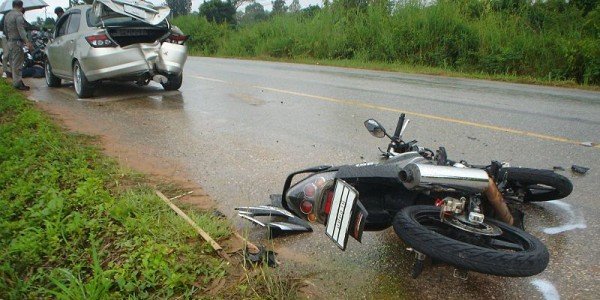 In a case of negligence, determining liability is not always a straightforward matter. In the simplest cases, the justice system holds one party accountable for inflicting harm upon another. In more complex cases, a third party, often an employer of the person who actually inflicted the harm, can also be held accountable.

This special negligence action, in which one person is held liable for the actions of another, is known as vicarious liability, and a rather odd case in Louisiana is an excellent recent example.

If a person inflicts harm on another person while acting on behalf of a third party, vicarious liability may come into play. The third party, known as the principal, is responsible for the tortious conduct of the principal’s subordinate, known as the agent. In more practical terms, an employer is responsible for the negligence his or her employees commit while working. This specific doctrine and form of vicarious liability is called “respondeat superior,” which is a Latin phrase meaning “let the master answer.”

The plaintiff in a case from Gretna, Louisiana, would like the Spirits Halloween Store to answer for the actions of one of its employees stemming from a parking lot brawl on October 30, 2014.

The plaintiff, Daniel Parker, has filed a lawsuit against both the store and Robert Marver, one of the store’s employees. Marver allegedly attacked, tackled and punched Parker while he was witnessing Marver and another store employee wrestle a female to the ground in the parking lot in front of the store.

Parker claims that the attack occurred while a sheriff’s deputy was on the scene, attempting to manage the crowd of bystanders witnessing the brawl. He asserts that both the store and Marver are liable for his personal damages due to their negligence.

It remains to be seen how this Louisiana case will be resolved, but it is a good example of how the issue of liability may not be a cut-and-dry matter. An experienced personal injury law firm will be able to properly assess liability and make sure that all potentially responsible parties are held accountable for the harm that has been inflicted on their client.