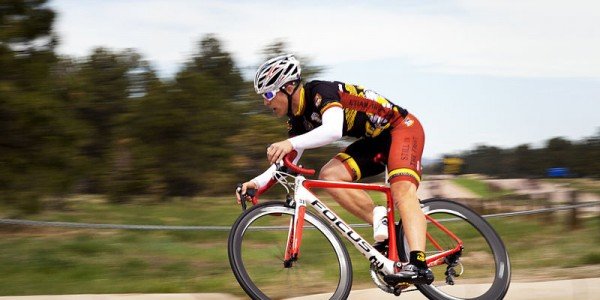 Collisions between a bicycle and motor vehicle can be particularly deadly to the pilot of the former. In 2012, 726 bicyclists and other cyclists were killed, and another 49,000 were injured, in crashes involving a motor vehicle.

The study researchers concluded that helmet availability should be a part of bike-share programs. At least one of the cities studied, Boston, plans to include helmets with bike rentals.

When a bicyclist is injured in a traffic accident involving a motor vehicle, it is important for him or her to seek legal counsel as soon as possible. A law firm that specializes in personal injury law will be able to help the bicyclist recover the maximum possible compensation that he or she deserves.