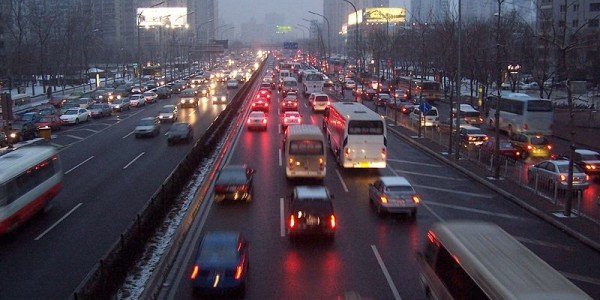 Plenty of evidence has demonstrated that sleep deprivation is becoming an increasingly deadly factor in motor vehicle accidents. And a recent study has added a seasonal element to the impact that disrupted sleep or a lack of sufficient sleep can have on highway safety: fatal crashes rise after the springtime implementation of Daylight Saving Time.

The study’s author, Austin Smith, presented his findings to the American Economic Association on January 5. Smith is a PhD candidate at the University of Colorado-Boulder. Smith noted that fatal crashes rose by about six percent in the six days immediately following the springtime advance in one hour for Daylight Saving Time, but that they did not change after the fall retreat. Smith’s estimates concluded that the six percent increase translated into an additional 300 traffic deaths during the 10-year period that he studied from 2002 to 2011.

Opponents to Daylight Saving Time have argued that the policy disrupts people’s schedules and sleep patterns, while supporters say that it saves electricity and reduces crime. Whether or not Daylight Saving Time contributes to disrupted sleep, there is no doubt that sleepy driving is a major problem in the United States. Indeed, the federal government has estimated that drowsy driving is responsible for more than 83,000 motor vehicle crashes and the loss of 1,000 lives every year in the United States.

You can have an extended debate concerning the wisdom of moving clocks forward, but you can not afford to spend much time deliberating whether to seek legal counsel when you have been injured in a motor vehicle accident. In such a circumstance, a law firm that specializes in automobile accident law will be able to help the injured party recover the maximum compensation possible while the victim attends to recovering from his or her injuries.