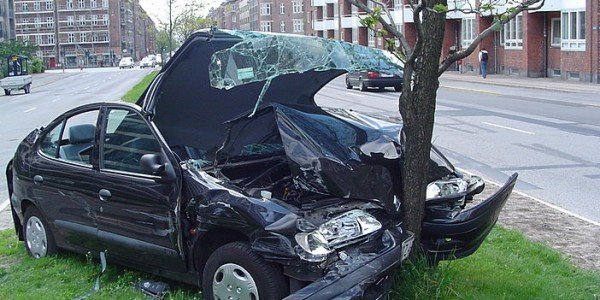 Traffic safety includes many factors, not least of which is proper motor vehicle maintenance. Critical items like brakes, tires and air bags can save lives in a potential highway collision.

It is particularly important that motor vehicles meet safety standards in the densely populated state of New Jersey. As such, it is unsettling that Garden State roads carry the highest number of formerly wrecked vehicles that are being passed off as free of any mechanical problems.

Recent data from CARFAX shows that more than 77,000 red-flagged motor vehicles in New Jersey should have been labeled with a “salvage” or “junk” title due to damage from an accident or flood, but instead, they were issued clean post-sale titles for resale. The scam is known as “title washing.” Individuals and dealers resort to title washing in order to dramatically increase the resale value of motor vehicles, typically after disguising their damages with cosmetic changes.

The New Jersey Motor Vehicle Commission has been investigating why the Garden State holds the dubious distinction of placing first for title washing among all 50 states, including the possibility that in 2012, many motor vehicles damaged in Superstorm Sandy may have been been given post-storm doctored titles.

Title washing is not the only means that unscrupulous individuals or dealers employ to ramp up the resale value of a motor vehicle — tampering with a vehicle’s odometer reading is another example — but the consequences of driving an inherently unsafe vehicle with a deceptively clean title can be deadly, indeed.

If a person has been involved in an accident with a motor vehicle, he or she should secure competent legal help whether the vehicle had a legitimate title or not. Accident victims should seek out an attorney from a personal injury law firm with experience in automobile accident law as soon as possible. Knowledgeable help can allow a person to focus on recovering from any injuries while his or her attorneys recover the compensation that he or she deserves.