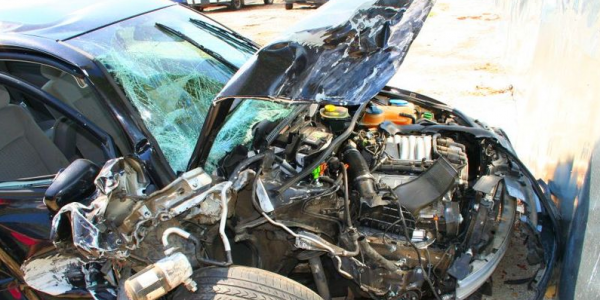 The vast majority of motor vehicle accidents in the United States involve two or more vehicles. Accidents can bring injury or death to one or more of the parties, who may very well have grounds for filing a personal injury lawsuit afterward.

Single-vehicle crashes, particularly rollovers, are not anywhere near as common as multi-vehicle crashes. But they can still create the circumstances for an individual or their loved ones to file a personal injury lawsuit.

Rollover crashes account for a disproportionate share of traffic fatalities in the United States. In 2010 alone, there were 9.1 million passenger car, sport utility vehicle, pickup or van crashes, and only 2.1 percent involved rollovers — but rollovers were responsible for nearly 35 percent of all traffic deaths in that year.

Rollover crashes usually occur because of interactions between a driver, road, vehicle, and environmental factors, like adverse weather conditions. Some types of vehicles – including SUVs, pickups and vans – are taller and have a higher center of gravity, making them more prone to rollovers. But most often, a driver’s actions (or failure to act) are to blame, and their passengers and affected passerby deserve compensation.

Alcohol is another major causal factor behind rollover crashes. Nearly half of all such crashes involve a motorist who is driving under the influence of alcohol.

Data shows that more than 90 percent of vehicles involved in fatal rollover crashes were proceeding in routine driving maneuvers, which buttresses the argument that driver behavior related to speeding, impaired driving, distraction or inattentiveness plays a key causal role.

If a person has been injured or killed as a passenger in a rollover crash, the victim (or that victim’s loved ones) may have the grounds for a personal injury lawsuit against the driver of the vehicle. An experienced law firm that specializes in auto accident law will be able to help such victims recover the compensation they deserve.