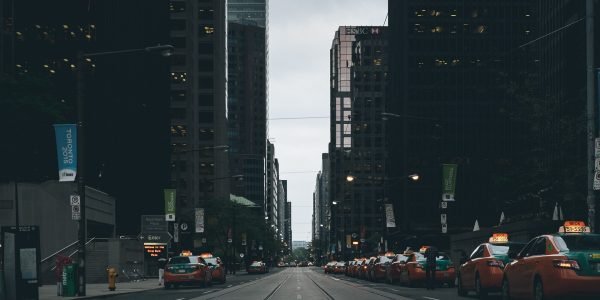 As an Uber driver in New Jersey, you may have a significant amount of flexibility in terms of the number of hours you work, and the ability to earn extra income, but if you are involved in an accident, you may not be covered under the workers’ compensation laws of New Jersey.

Uber requires its operators to have the proper automobile insurance to provide coverage in the event other parties are injured, the vehicle is damaged, or the Uber driver is injured. Uber drivers are compensated a percentage of the fares they produce. They receive a 1099 form annually from Uber so that they can state their earnings and pay taxes on their income. Uber does not classify its drivers as employees, but rather, as independent contractors, and the company does not provide workers’compensation in the event the driver suffers an injury.

According to the courts in New Jersey, the Uber driver is considered an independent contractor, and thus ineligible for workers’ compensation coverage. The courts apply a 12-part test to determine whether a worker is an employee or an independent contractor for the purpose of deciding if the worker qualifies for workers’ compensation. Such factors include the employer’s right to control the way in which the work is performed, the degree of oversight required, who provides the equipment, how the worker is compensated, whether the worker is compensated for vacation and sick time, whether the employer pays Social Security taxes, and the parties’ intentions.

Recently, in New Jersey, the Appellate Division ruled that a limousine driver for the XYZ Two Way Radio Company was an independent contractor, and not an employee when the driver suffered an injury in a motor vehicle accident. Upon an analysis of the afore-mentioned factors, the court determined that XYZ Two Way Radio Company had little control over the driver because he decided how many hours he would work. The court also took into consideration the fact that the driver used his own equipment, including his car and automobile insurance, while the company only supplied a small car computer that the driver used to communicate with the office.

The driver was compensated a percentage of the fares he produced, and could reject any passenger the company sent him. He received a 1099 form from the company, which did not pay any Social Security taxes or wage taxes. Therefore, the court found that he was an independent contractor ineligible for workers’ compensation coverage.