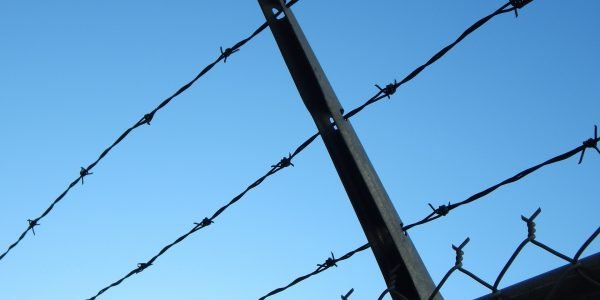 In light of recent attacks on New Jersey corrections officers, an effort has been under way to enact a law that would create a compensation program for workers who are injured during the course of their employment. On Saturday, September 10, an officer who was engaged in routine duty at a state correctional facility, suffered bruises to his head and face after he was repeatedly punched in the head by an inmate.

As reported in nj1015.com, according to the Patrolmen’s Benevolent Association (PBA), Officer Jerome Page was giving ice and hot water to the inmates at the Albert Wagner Correctional Facility. Then, an inmate, who had previously attacked officers, punched Officer Page 36 times on the head, thereby making it hard for him to call for backup on his radio. Eventually, Officer Page was able to access a phone, and call for help. As a result of the attack, the officer had a split lip that needed stitches, and his uniform and gear were covered with blood. He was hospitalized, and is currently on medical leave.

The union has proposed passage of a bill that would allow the injured officer to obtain a full salary until he receives workers’ compensation payments, which may not occur for many weeks. The proposed law also states that the officer would have a right to supplemental payments that, when joined with workers’ compensation, would be the equivalent of his usual salary.

Officers must currently apply for workers’ compensation when they suffer an injury at work, and earn much less than their regular salary. They also pay health benefits for their families. In another case that was also reported in nj105.com, a corrections officer named Andrea Berry, who worked at Southern State Prison, attempted to assist her partner, who was attacked and punched several times until she became unconscious. While awaiting workers’ compensation payments, she was not earning a salary or receiving any benefits. These cases have caused legislators to advocate for workers’ compensation benefits for corrections officers who are injured while they are engaged in work-related duties.