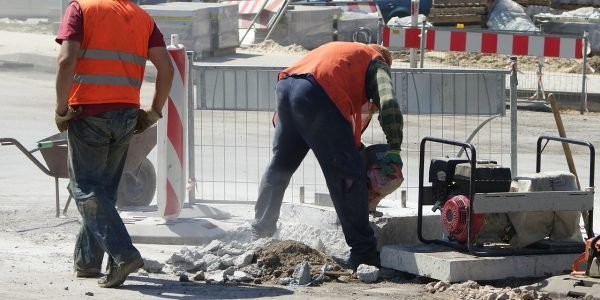 Although the New Jersey courts have issued a ruling that horseplay is considered normal behavior in the workplace, there is a distinction between “horseplay” and “negligence.” The individual who is found to be provoking or engaging in an incident, may be found negligent and at fault, according to N.J. Stat. Ann. §34:15-7.1, and as a result, may be denied workers’ compensation coverage. The New Jersey courts address the issue of whether horseplay is a considerable deviation from work when evaluating whether employees should receive compensation for their injuries.

The regulation states that an individual who suffers an injury during horseplay, but was neither an instigator nor a participant, is entitled to workers’ compensation. Whether the at-fault employee receives coverage is dependent on the facts concerning usual expectations of horseplay in the workplace and the circumstances surrounding the injury.

Whether an employee has a right to be covered by workers’ compensation is based on the facts of the each case. If employees of the organization frequently participate in horseplay or comparable behavior, or if such conduct is anticipated given the culture of the organization, or if the injury stemmed from work issues and not personal problems, the employee may have a right to workers’ compensation. On the contrary, if the company can show that the horseplay was unusual, and that it was a significant departure from the employee’s usual work responsibilities, or was personal, then the employee may be denied workers’ compensation. In such a scenario, the company was negligent.

The New Jersey Appellate Division in the case of Wasik v. Borough of Bergenfield focused on the issue of what type of conduct to anticipate in the workplace. The court applied an “operative analysis” test on the basis of whether horseplay was considered an expected norm in the company. In Wasik, a sanitation employee was injured when he was punched in the face after making disparaging statements and indecent gestures to a coworker. The court issued a ruling that due to the nature of the employment, the employee had a right to coverage because such conduct was not a deviation from the usual horseplay behavior. The court also asserted that the N.J. Stat. Ann. §34: 15-7.1 (West) does not exclude at-will employees from coverage.