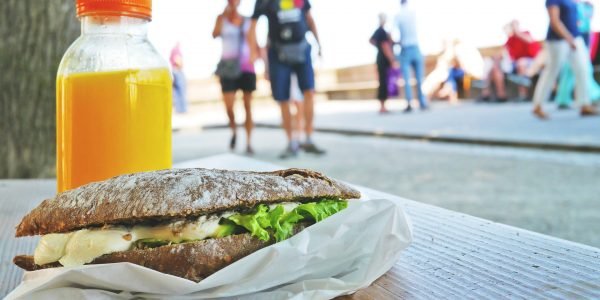 A district court decided that some of DuPont were not compensated for overtime. The employer contended that it should not be responsible for back pay because the workers had previously received all the compensation, to which they had a right. The employer further argued that since it provided them with paid meal breaks, although it was under no obligation to do so, such payment canceled out any overtime that was owed to the employees.

In this case, the employees worked 12-hour shifts at a DuPont plant in Pennsylvania. They had to spend time prior to, and following, their shifts putting on and removing their uniforms and protective gear. They also had to take part in “shift relief,” in which employees communicated information about the work with employees of the incoming shift. These tasks took approximately 30 to 60 minutes every day, and the employees were not compensated for this time.

However, they were compensated for breaks, even though there was no such federal requirement. Employees were entitled to three paid breaks, totaling 90 minutes — which was far in excess of the time spent engaging in the work prior to and after each shift. The employees filed a lawsuit, claiming that they were supposed to have been compensated for that time. The court concurred, but DuPont contended that upon consideration of the pay they received during their breaks, they were correctly compensated for all the hours that they worked. The U.S. District Court for the Middle District of Pennsylvania granted DuPont’s motion for summary judgment, and determined that the offset was not forbidden by the FLSA.

In response to plaintiff’s appeal, the 3rd Circuit observed that the law allows employers to use specific compensation as a credit toward overtime pay that is owed. This includes, for instance, a premium paid to employees for working weekends and holidays. For more information, see 29 U.S.C. §207(h).

A credit for overtime is not cited, however. In addition, the U.S. Department of Labor’s regulations state that unless the FLSA allows an offset, it is not permitted. DuPont objected, contending that the FLSA’s reticence implies that the offset should be allowed. But the appeals court was unconvinced. The court said that crediting funds that were previously owed an employee for a different reason against the wage that is owed to him is not the equivalent of compensating that employee. Instead, it is dishonest and misleading bookkeeping that, if permitted, would serve to defeat the objectives of the FLSA.

Talk to a lawyer at Petrillo and Goldberg at 856.486.4343 or visit us at https://www.petrilloandgoldberg.com.