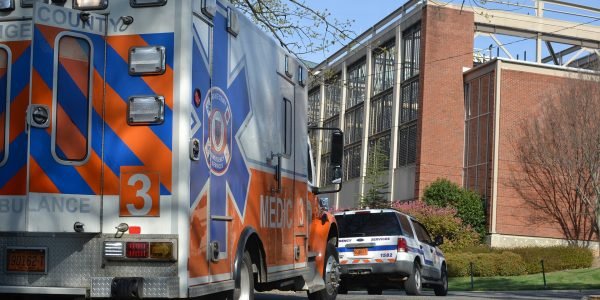 Following the death of Scott Danielson, a member of the Lakeland Ambulance Squad and Andover Borough Councilman, his wife was left with a number of financial setbacks. Although it has been a year and a half since her husband’s death, she has yet to receive survivor benefits from the state.

Shortly after her husband’s death, Mrs. Danielson was left in dire financial straits after having to pay $30,000 for the repairs of the malfunctioning furnace and septic system. Danielson thought she would be unable to pay her mortgage. As a result, she felt compelled to return to work, and could not properly mourn the loss of her husband.

In January of 2016, while Danielson was volunteering for the Lakeland Ambulance Squad, he suffered a fatal heart attack. The heart attack occurred after the squad responded to the scene of a motor vehicle accident, in which Danielson’s daughter, Alycia Danielson, now 21, was involved.

The New Jersey Department of Labor states that the workers’ compensation statute grants workers’ compensation to the spouse or children of those who lost their lives while they were in the line of duty. Under the statute, death benefits are paid for injury or death during the course of responding to law enforcement, public safety, medical emergencies for any cardiovascular or cerebrovascular injury, or fatality that happens to a person. The statute also applies to those who are part of a volunteer first aid or rescue squad. Additionally, cities are mandated by law to cover any volunteers who have workers’ compensation.