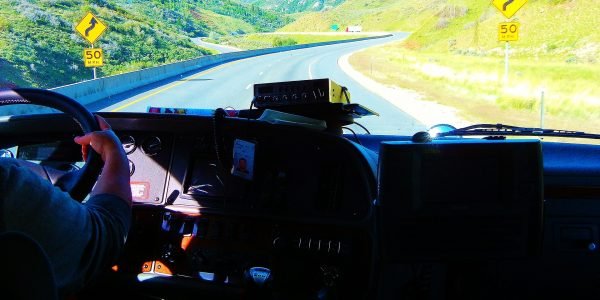 A city worker who claimed he was demoted and terminated after filing two workers’ compensation claims for injuries sustained at work has settled his lawsuit against Galloway for $75,000.

Frank Chamberlain stated he received negative reviews from his supervisors and many disciplinary notices after he filed the second workers’ compensation claim in 2011. The suit did not specify how he was harmed, or the nature of his injuries.

Chamberlain began his employment with Galloway in 2004 as a truck driver. Following a meeting with his manager, during which Chamberlain accepted a call from his union representative, he was downgraded to maintenance worker. Shortly afterward, the township transferred its facilities department, of which Chamberlain was a member, to its utilities department. According to the lawsuit, the person in charge of the utilities department told Chamberlain he did not wish to have old men with malfunctioning arms perform work for him. The lawsuit also states that the director of the department of public works did not want to employ him any longer because he thought Chamberlain was unable to climb ladders or crawl across the floor.

If you were injured in the workplace, call the workers’ compensation attorneys at Petrillo & Goldberg.