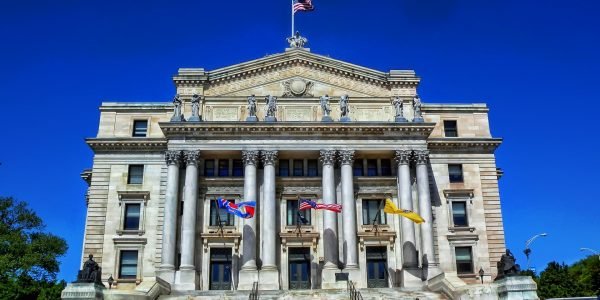 New Jersey Governor Chris Christie said he would approve legislation to restore compensation for workers who were laid off when the state government was shut down. This marked the second shutdown in the history of the state. A representative from his office said he does not possess the authority to do this on his own. If the Legislature were to send him a bill authorizing reinstatement of pay for those workers, he would sign the bill.

Previously, the governor said he was not willing to support retroactive pay for the public employees who were furloughed for three days in July when the state government was shut down in the midst of a budget impasse. Speaker Vincent Prieto (D-Hudson) asked that Governor Christie use his executive powers to order compensation for the workers. However, Christie replied that he did not have the requisite authority, and that backpay is to be handled by the Legislature.

Recreation sites and motor vehicle offices, which are managed by the state, were closed July 1, when the Legislature did not adopt and send the governor a budget in a timely manner for the beginning of the new fiscal year. Those who were visiting New Jersey’s state parks were denied entrance or were compelled to decamp. The shutdown was extended to include state courts and other offices on July 3.

Upon the reopening of the government on July 4, Christies’s administration hinted that workers would not be given back pay. A special notice on the website for the Department Labor and Work Force Development directed public workers to file for unemployment insurance benefits.

If you were denied backpay by your employer, call the workers’ compensation attorneys at Petrillo & Goldberg.