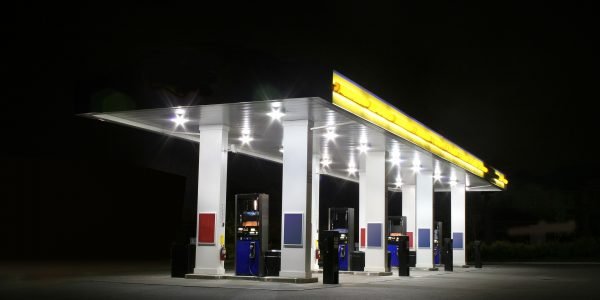 According to their U.S. Labor Department, the proprietors of six South Jersey gas stations will pay over $460,000 to employees who worked 70 hours per week for an amount below the minimum wage, and received no compensation for overtime. USA Gas station owners Prabhit Singh and Harbir Piar were alleged to have violated the department’s Fair Labor Standards Act, which mandates time and payroll records, and established minimum wage standards.

The owners entered into a settlement with the department in the amount of $463,453. They owe half of that amount to 27 employees at six gas station locations. The other half is divided among the 27 workers for damages. The Labor Department said that the gas station proprietors compensated the workers a monthly salary in an amount between $2,200 and $2,400, that the workers toiled 70 hours per week, but were not paid for overtime.

If an eligible employee works in excess of 40 hours in any given week, that employee is entitled to receive one and one-half times their hourly rate. There are workers who are exempt from the receipt of overtime pay. They include executives who receive a salary and elected officials. If an employer fails to comply with pay day laws, that employer may be compelled to pay back wages, and could be subject to civil or criminal penalties.

If you were denied your pay at work, or were not compensated for overtime, call the workers’ compensation attorneys at Petrillo & Goldberg.