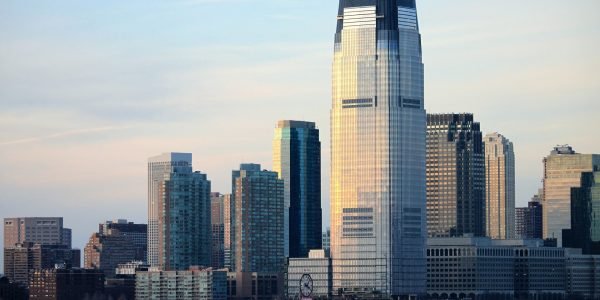 A prior Santander bank branch manager has filed a class-action lawsuit alleging that the bank refused to compensate its employees for working overtime. Plaintiff, Crystal Sanchez, filed a federal lawsuit in August in New Jersey’s U.S. District Court, claiming that she was persuaded to work more than 40 hours per week without compensation to make certain that there was effective service and that the objectives established by district-level managers were reached.

Sanchez claims that shortly after she was promoted to the role of operations manager, Santander’s “scorecard policy” had been modified to disallow working overtime. Sanchez alleges she requested the branch to hire more employees, since it was impossible to operate without overtime after the implementation of the new policy. Her request for new hires was denied resulting in the plaintiff and proposed class members to work 10 to 12 hours of overtime per week. According to the complaint, the defendants knew that, but did nothing to correct this illegal and unfair employment practice.

In addition, Sanchez alleges she was subject to sexual harassment by a teller whom she supervised, and that her employer retaliated against her upon her report of the harassment. However, Ann Davis, a spokesman for Santander Bank, said the bank denies the allegations. She went on to defend the bank by stating that Santander takes the rights of its employees seriously and does not condone any type of harassment.

Nevertheless, Sanchez alleges that the teller committed sexual harassment and theft. She said that following her report of the misconduct, the branch and district managers neglected to address her complaints. She further stated that her supervisors engaged in retaliation against her by lowering her bonuses. Sanchez stopped working at the bank in 2016. She is attempting to obtain back pay and compensation for the emotional distress she suffered while working at the branch.