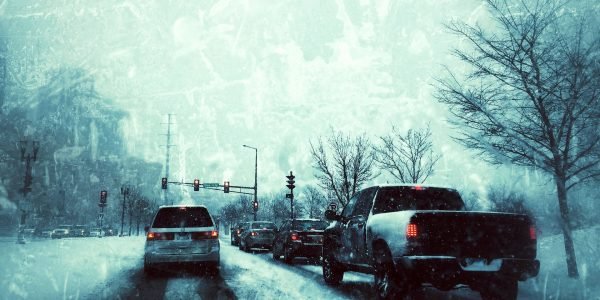 An employee’s drive to work can be considered compensable, the Appellate Division of the Superior Court of New Jersey ruled in a unique, unreported case.

During a snowstorm, Friends Village at Woodstown kitchen worker Antoine Minter alerted his supervisor, the executive chef, that he would not be able to make his shift because Minter’s regular bus was not running due to the weather. Because food service in the dining hall at the continuing care retirement community was essential, the dining director asked another supervisor, William Mattson, to pick up Minter on Mattson’s way to work.

Minter testified he believed he would be fired if he did not come in for his shift.

Mattson drove Minter to work in the storm on icy roads. At one point, Mattson lost control of the car and collided with a pick-up truck headed in the opposite direction. Minter broke both his legs, fractured his ribs and sustained a deep cut to his left arm in the accident.

In a lawsuit, Minter argued he was compelled to participate in an activity for his employer since he had previously let his supervisor know he was unable to come to work.

The defendants in this case, which included Minter’s employer, argued Minter was not working when the accident occurred so he was not covered under the state’s Workers’ Compensation Act. Furthermore, the principle of compulsion was not applicable to drives to and from work, they claimed.

The Court ruled in Minter’s favor on this issue: “The compulsion in Minter’s case was specific and exceptional. Minter had already called out for the day. Thus, if he could establish that his employer compelled his non-work-related activity – the journey to work in a co-worker’s vehicle on a day he had already announced he would not work – the accident would be covered.”

If you suffered an injury due to a workplace accident, contact the workers’ compensation attorneys at Petrillo & Goldberg. You can call them at 856.486.4343, send an email via their website or visit one of the law firm’s three locations throughout the New Jersey and Greater Philadelphia regions.