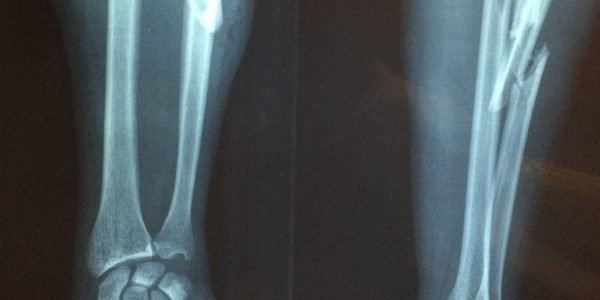 Lawyers for workers’ compensation carriers frequently make fraud arguments, and in some instances, succeed in terminating workers’ benefits. However, injured workers do not generally file claims alleging fraud against employers and/or their insurance companies, who habitually and incorrectly deny benefits to injured employees.

The New Jersey Workers’ Compensation Fraud Statute is applicable to employees and employers. According to the statute, an individual shall be culpable of a crime of the fourth degree if the individual intentionally, when filing a claim for workers’ compensation benefits and makes an inaccurate statement regarding any material fact. Employers are guilty of the same crime in their application for coverage if they make a deceptive statement with respect to the way in which employees are categorized in order to avoid paying the entire premium amount.

Here is an example of how the statute is implemented. Consider the case of an injured worker who files a claim for treatment of an injury to his cervical spine that occurred in the workplace in 2017. The lawyer for his attorney then learned of a previous cervical MRI from 2007 that revealed abnormal cervical disc pathology, and as a result, moved to release the employer from any workers’ compensation liability. According to the medical records, the injured worker communicated to all treating doctors that he suffered a prior injury in 2007 to his right shoulder. However, he did not specify the surgical MRI from 2007. The worker testified that he had no recollection of being informed by any prior doctors that he sustained a cervical injury, and that he only knew that he suffered an injury to his right shoulder in the accident of 2007.

As lawyers, we would contend that the lack of disclosure of the prior MRI was not deceptive. It is evident that the injured employee told all his treating doctors about his previous shoulder injury in the 2007 accident. He did not inform them about his prior cervical injury because in his thought process, he had injured his right shoulder, and not his cervical spine. It is plausible to assume that 10 years after an injury occurred, a worker would not recall whether he had a cervical MRI, when he did not receive any treatment or experience any issues concerning his cervical spine prior to the 2017 injury. It is highly unlikely that the employer would be able to offer proof that the worker made a dishonest or deceptive statement that would cause him to be found culpable of a crime.

If you suffered a work-related injury, contact the experienced workers’ compensation attorneys at Petrillo & Goldberg. They will work on your behalf to help you obtain the benefits to which you are entitled.