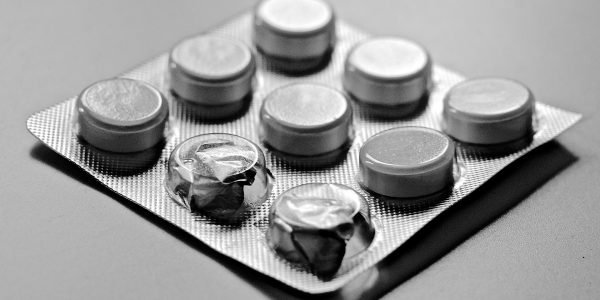 Democratic Governor Tom Wolf vetoed a Republican-backed bill that would have restricted the types of prescription drugs injured workers receive.

Senate Bill 936 called for a list of pre-approved drugs that could be prescribed under Pennsylvania’s workers’ compensation program. Supporters included insurance companies and business groups that said the bill could curb opioid abuse and decrease medical costs from drug price gouging.

In a statement, Wolf said the bill was too broad and would hurt injured workers. He also said it would have no impact on the over-prescription of opioids.

“Make no mistake, Senate Bill 936 is not a bill designed to fight the opioid crisis,” Wolf said. “Senate Bill 936 threatens health care for millions of workers who could be injured on the job, including police, corrections officers and firefighters, who put their lives on the line every day, and whose injuries can be unique, debilitating and severe.”

Wolf announced he is taking different actions to curtail opioid abuse within the workers’ compensation program and curb the use of overpriced medications like compounded drugs, which are made of individual ingredients purchased inexpensively but sold at an exorbitant fee once combined.

If you need help after suffering a workplace accident, contact the workers’ compensation attorneys at Petrillo & Goldberg. You can call them at 856.486.4343, send an email via their website or visit one of the law firm’s three locations throughout the New Jersey and Greater Philadelphia regions.