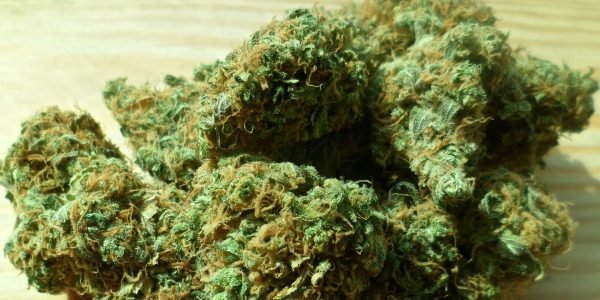 According to transcripts from a court hearing, Steven McNeary, who suffered an on-the-job injury, expressed concern that he might become addicted to opioids if he did not get medical marijuana.

McNeary suffered muscular spasticity, had undergone numerous surgeries and was under the care of a pain management doctor authorized by the township. According to news reports, the doctor referred McNeary to medical marijuana.

With the opioid epidemic in this country, more doctors may be recommending medical marijuana. This could set up an interesting court battle.

If you were injured on the job, talk to a workers’ compensation lawyer at Petrillo & Goldberg at 856.249.9295 or visit https://petrillogoldbergclm.clmcloud.app.