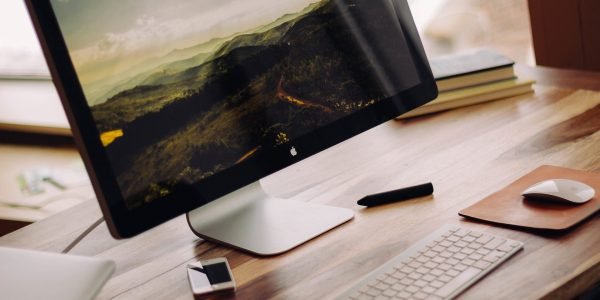 A recent study indicates that the use of standing workstations and treadmills by employers to aid in the prevention of repetitive motion claims, is nothing more than an ineffective trend. Such workstations are said to be ergonomically safer for the health of employees. They have been praised as a way in which to improve posture and help reduce the risks associated with sitting for long periods of time. However, the study described the proposed benefits as simply “marketing hyperbole.”

Manufacturers have promoted the use of active work stations, including standing desks and treadmills in the office, as beneficial to a worker’s physical and mental health, posture and general increase in well-being. However, disorders caused by repeated motion trauma, which is considered an occupational illness, have risen significantly in the past decades.

The New Jersey Supreme Court recognized, in Matter of Musick, 143 N.J. 206, 670 A.2d 11 (1996), that while current workplaces are technologically advanced, the push for ergonomic offices has produced numerous cases of repetitive stress injuries. In fact, office workers who use computers frequently suffer from several disabling disorders of the hand and wrist that result in tendinitis and carpal tunnel syndrome.

Furthermore, the Canadian Centre for Occupational Health and Safety has issued a report stating that there are severe drawbacks to the use of standing desks, aside from the cost, including the onset of problems in the foot, knee, hip and back, due to standing for a long period of time at work. They advised that workers should sit for one hour and stand for five minutes in order to avoid sustaining an injury.

If you have suffered a workplace injury, call the workers’ compensation attorneys at Petrillo & Goldberg.