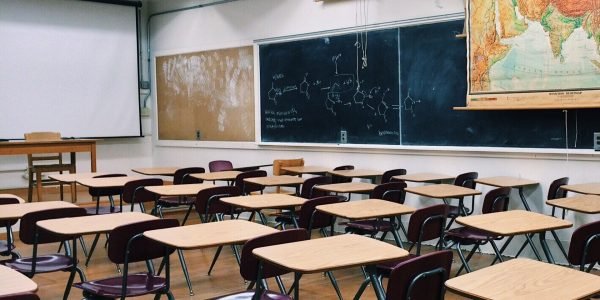 Last year the New Jersey Supreme Court said it would hear the state’s appeal in the matter of a worker who was awarded unemployment benefits after she left one job for another that offered greater compensation, only to later discover that the second job was no longer available. As the New Jersey Law Journal reported, in the case of McClain v. Board of Review, the Appellate Division granted the plaintiff unemployment benefits. However, this ruling is in direct opposition to a separate, prior appeals’ court decision that denied benefits to a plaintiff in a similar situation.

In each case, the court was required to determine whether a worker who resigns from a position with the assurance of a higher-paying one, loses unemployment benefits if the second job is no longer available. In McClain, the Appellate Division granted unemployment benefits. According to the decision, a worker does not lose benefits if, through no fault of the worker, the second job is no longer attainable. The court said a plaintiff would have to begin new employment in order to be exempt from disqualification from benefits.

Plaintiff, Patricia McClain, was a teacher at Learning Edge Academy in Galloway Township. In 2015, she accepted an offer of a teaching position at another school, the Kids Choice Academy, in Egg Harbor, within seven days. However, one day after she resigned from Learning Edge, Kids Choice withdrew its offer because the teacher Ms. McClain was scheduled to replace, decided to return. As a result, Ms. McClain was unemployed. She applied for unemployment benefits, but was denied by the state Department of Labor’s Board of Review. An amendment to the unemployment compensation statute revealed that she would have qualified for unemployment benefits if the new job started within seven days.

Many weeks after the decision in McClain, a different Appellate Division panel in Blake v. Board of Review arrived at a different ruling, and held that a plaintiff cannot be awarded benefits unless the plaintiff starts working at the second job. The court said that the New Jersey Unemployment Compensation Law explicitly says the employee must start work no later than seven days following a departure from the first job in order to receive benefits.