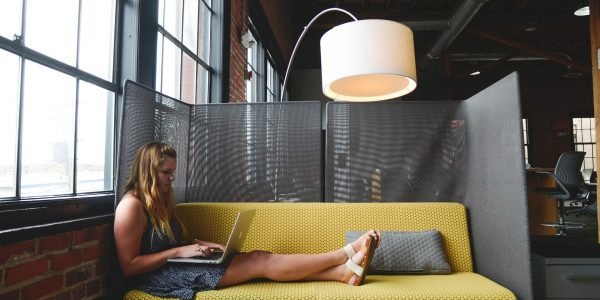 An increasing number of New Jersey residents are opting to work for companies as freelancers. State legislators have responded by recommending a new set of labor laws to help make certain that freelancers are treated justly and are compensated in a timely manner. In a measure that was sanctioned by the Assembly Appropriations Committee, agreements between a company and a freelancer are required to be in writing, and new damages would be implemented in order to penalize companies that evade compensating a freelance worker the agreed-upon amount of compensation.

The proposed bill will require that the State Department of Labor and Workforce Development would regulate freelance work designs. The proposal which will set forth new laws protecting freelance workers in New Jersey follows a comparable regulation that was passed in New York City in May of 2017, a law said to be the first of its kind in the country. Upon becoming effective, the law has enabled workers in New York City to save in excess of $250K in lost earnings.

According to the Freelancers Union, which is based in New York, freelancers comprise over one-third of the workforce in the United States. It is estimated that 600,000 New Jersey residents work as freelancers, and contribute $30 billion to the state economy.

The new bill would include new protections in state law that would contend with many problems that freelancers confront, including late payments from the company with which they are working, or lack of any receipt of payment. The bill would also try to dissuade companies from subjecting freelancers to maltreatment by facilitating the process by which freelancers could attempt to obtain late or missed payments without being forced to file an expensive lawsuit.

If you were denied compensation from your employer, or suffered a work-related injury, and were not compensated for your injuries by your employer, call the workers’ compensation attorneys at Petrillo & Goldberg. They will conduct a thorough investigation, and make certain that you receive the benefits to which you are entitled.