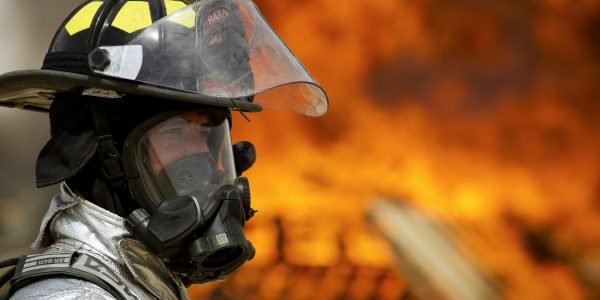 The Commonwealth Court ruled against a veteran firefighter’s appeal of his workers’ compensation claim that argued his occupation caused his prostate cancer. Gerald Cantz, a Philadelphia man, worked as a firefighter from 1977 to 2007 before retiring. In December 2009 he was diagnosed with prostate cancer. Cantz filed a claim in April 2012, alleging he […] 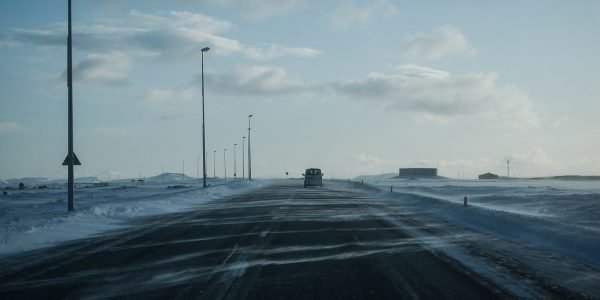 A New Jersey Department of Education employee who was injured when driving to work on a snowy day because she was not aware a meeting had been canceled will not receive a full disability pension. Ursula Cargill had appealed a Board of Trustees of the Public Employees’ Retirement System ruling. Cargill applied for benefits due […] 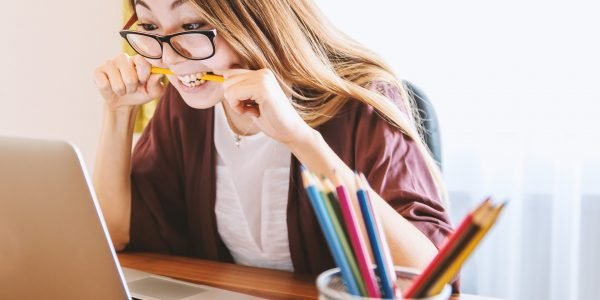 The role of gender in work injuries was the subject of a new study conducted by the Colorado School of Health’s Center for Health, Work and Environment on the Colorado Anschutz Medical Campus. The researchers discovered that psychological distress, including depression and anxiety, can cause women to be more susceptible to work injuries than men. […] 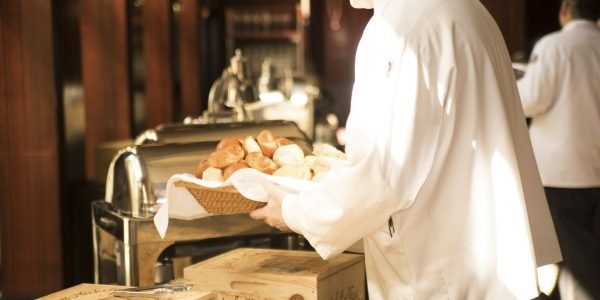 Generally, when referring to workplace hazards and dangers, we think of those workers who are employed in industries such as construction and manufacturing. However, people who work in the restaurant industry are also susceptible to the risk of injury and illness in the workplace. Restaurant employers have a legal duty to ensure the safety of […] 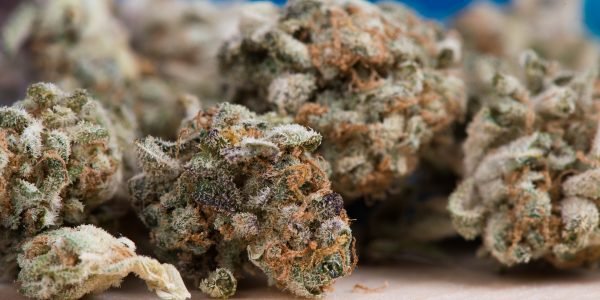 A federal judge ruled a Bridgeton glass factory can indefinitely suspend a worker because he uses medical marijuana. The worker, Daniel Cotto Jr., sued Ardagh Glass after the employer did not allow him to return to his job as a forklift operator after a workplace accident in November of 2016. Court documents show Cotto hit […]