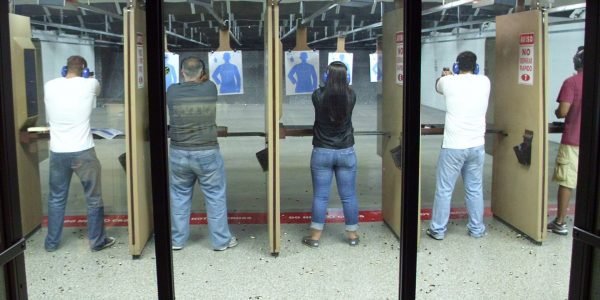 Six former workers at a Philadelphia shooting range in the Philadelphia County Court of Common Pleas recently accused the range owners of unlawfully firing them after filing workers’ compensation claims. The workers say they took ill after breathing toxic lead and other dangerous particles while working. The six say the shooting range did not provide suitable ventilation to prevent their exposure to the toxic and potentially harmful fumes.

The case is a good example of how experienced workplace injury representation can help workers obtain fair compensation for workplace injuries and illnesses.

The disease or illness must occur due to exposure while working, and its cause must relate to the worker’s occupation. If a disease occurs substantially more often in that occupation than it does in the general population, Pennsylvania law requires coverage as a type of workplace injury. Proving workplace illnesses, though, is difficult without the guidance of an experienced workplace injury attorney.