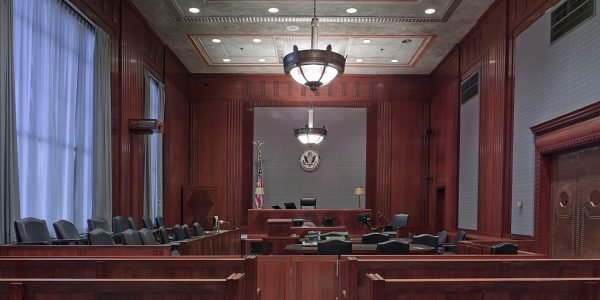 The Tafts and Little, however, sued for fault-based claims arising from the medical costs that exceed the PIP coverage each had in place. New Jersey’s appellate court agreed and reversed a lower court ruling initially denying the Tafts’ and Little’s claims.

Arguing on behalf of Little, personal injury attorney Jeffrey Thiel of Petrillo & Goldberg said Little’s policy is a standard policy that enables her to sue an at-fault driver for uncompensated losses.

“The statute says you can recover uncompensated economic loss. That includes medical expenses,” Thiel told the court. “I struggle to find the ambiguity in it. The statute is clearly written.”

In most states, accident victims can sue and win judgments for the costs of injuries not covered by insurance and arising from vehicular accidents caused by others. New Jersey’s no-fault auto insurance law greatly complicates the matter by denying minor claims exceeding coverage limits. Those claims typically are related to insurance co-payments and deductibles, not economic losses exceeding coverage limits, Thiel argued.

In the case of the Tafts and Little, their medical costs exceeded coverage limits by tens of thousands of dollars, which they sought and won at the appellate level. Attorneys for insurers representing the defendant drivers appealed the matter. The court is yet to issue a ruling.