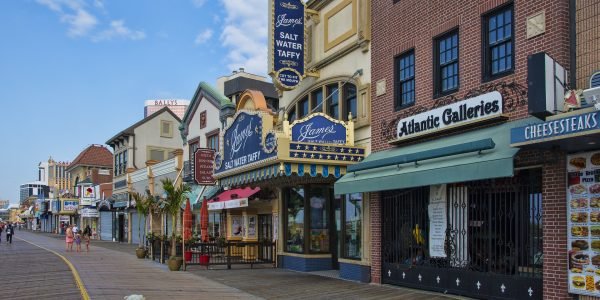 When a worker is hurt on the job and files a workers’ compensation claim, does it matter where the injury occurs? Of course, yes, it does. In New Jersey, the “premises rule” protects workers wherever they are performing their required duties or on employer-owned or controlled properties and areas.

Before the premises rule existed, New Jersey subscribed to the “going and coming rule,” which basically stated that workers were not covered by workers’ compensation when they were on their way to or from work. In practice, though, there were too many inconsistencies which created confusion for workers and the courts alike. Legislation in 1979 changed these guidelines.

There are many real-life cases which have established the nuances of the premises rule. One case determined that employment begins when the employee arrives in the parking lot that is owned, leased or used by the employer. Another established that employees can be off-premises and still be eligible for workers’ compensation benefits if they are performing work-sanctioned tasks or activities normally done on premises.

In another case, an employee in Atlantic City was leaving her job at a casino when she was hit by another vehicle while pulling out of the parking lot. Because her vehicle was still partially in the parking lot owned by her employer, she was compensated for her injuries under workers’ compensation.

If you have been injured at work, or maybe even away from work, you can speak to a lawyer at Petrillo and Goldberg at 856.249.9295 or visit us at https://petrillogoldbergclm.clmcloud.app.