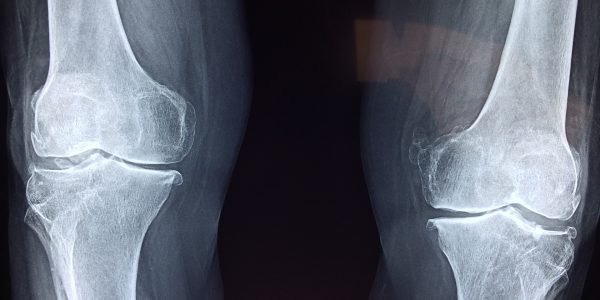 An employee whose work aggravates a preexisting condition to the extent that a knee replacement is necessary can recovery workers’ compensation. Proving work duties caused the aggravation of the condition can be difficult.

A man began working in 2007 as a custodian for the Pennsauken Board of Education (Board). He had osteoarthritis before he began working for the Board. He began to display symptoms in 2012, at the age of 55, necessitating bilateral knee replacements. A workers’ compensation judge awarded him 55 percent permanent partial disability to both legs due to the aggravation of his preexisting osteoarthritis and the total knee replacements. The judge gave the Board a 20 percent credit for Malone’s preexisting condition.

When trying to recover workers’ compensation for the aggravation of underlying arthritis, showing an employee began to experience symptoms after they had begun working a job is not enough. Objective medical evidence must show a causal connection between the aggravation of the condition and the work duties.

If your arthritic condition became worse because of your work, talk to a workers’ compensation lawyer at Petrillo and Goldberg at 856.249.9295 or visit https://www.petrilloandgoldberg.com to learn more.