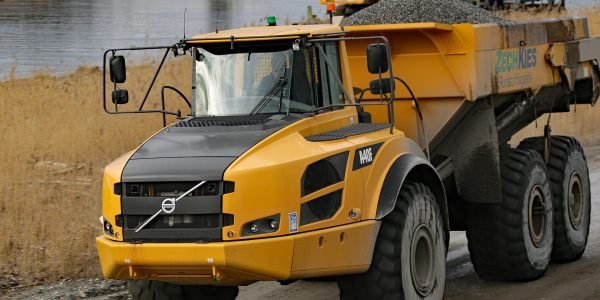 A dump truck struck two state troopers who were standing at a vehicle crash scene. The incident started a chain reaction that resulted in injuries to five firefighters and three state troopers. The accident resulted in damage to at least a dozen vehicles, including an ambulance, a fire truck, state police SUVs and a food truck.

The remedy afforded to an employee acting within the scope of their employment differs from the damages recovered by others in automobile accidents. The employee gets their medical bills paid and a percentage of their weekly wages if they are unable to work. The employee does not receive all of his or her lost wages or any damages for pain and suffering.