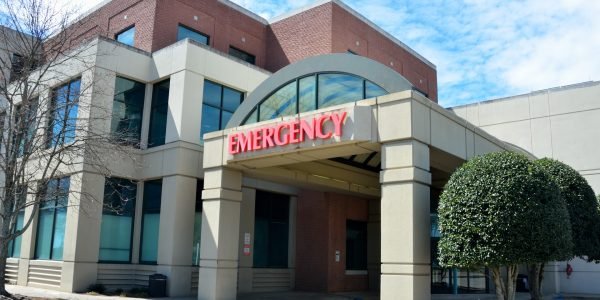 If an employee is injured while walking to and from the lot, is the injury covered by workers’ compensation?

One day as the nurse was crossing the street to the lot, a vehicle struck and injured her. A workers’ compensation judge denied Manuel’s claim. In Manuel v. RWJ Barnabas Health, a decision released on October 2, 2019, an Appellate Division of the Superior Court of New Jersey upheld the denial of the claim.

The Appellate Division agreed. Manuel’s injury occurred on a public street not controlled by the medical center. The medical center did not require employees to park in the lot. Manuel could have taken the shuttle service or exercised other parking options.

Did you suffer an injury on the job? Talk to a workers’ compensation lawyer at Petrillo and Goldberg at 856.249.9295 or visit https://petrillogoldbergclm.clmcloud.app.