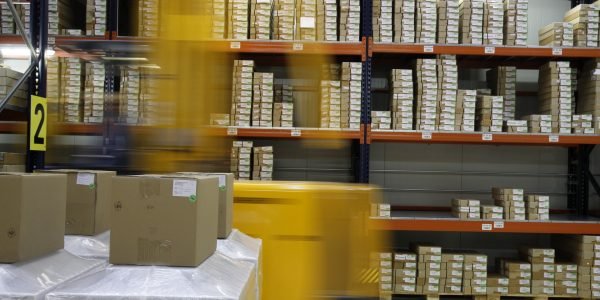 Amazon is a leader in introducing robots into the workplace. The company claims robots speed up production and make human jobs easier and safer. However, interviews and other records suggest that Amazon employees are suffering more injuries and facilities in workplaces with robots.

Reveal gathered internal injury records from 23 of Amazon’s 110 fulfillment centers throughout the country. Reveal found that the rate of serious injuries at the Amazon centers was over twice the national average for the warehousing industry — 9.6 serious injuries per 100 full-time workers in 2018.

Why is the injury rate higher in fulfillment centers with robots? This is most likely due to the fact that Amazon workers are expected to keep pace with the robots. Moreover, robots can cause accidents. In 2018, a robot punctured a can of bear repellant in a Robbinsville, New Jersey, fulfillment center, sending 24 workers to the hospital.

If you suffered an injury at an Amazon fulfillment center, talk to a workers’ compensation lawyer at Petrillo and Goldberg at 856.249.9295 or visit https://petrillogoldbergclm.clmcloud.app.