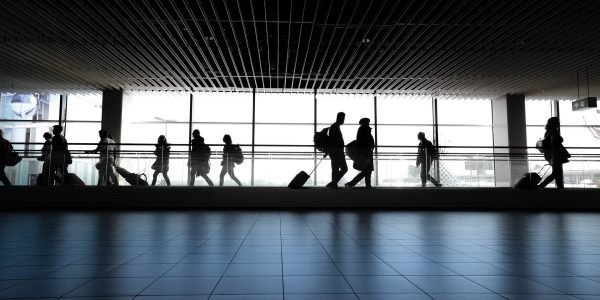 Port Authority police officers and a flight attendant suffered injuries at the Newark Airport. The incident serves as a reminder of the risks faced by airport and airline workers on a daily basis.

The incident allegedly began when a passenger banged on the cockpit door. The passenger allegedly attacked a flight attendant who tried to intervene. A Port Authority police officer fell off a portable stairway to a United Airlines flight when he attempted to arrest the unruly passenger. Four more Port Authority officers suffered injuries during the altercation.

Airline and airport employees can be injured on the tarmac, inside an airport terminal, on a plane, or behind a customer service desk. Employees serve a variety of functions, each with specials risks: