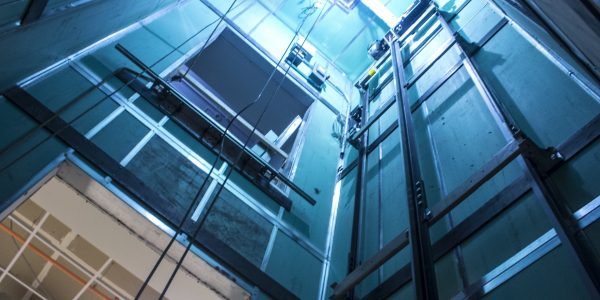 Under the New Jersey Workers’ Compensation Act, an employee’s exclusive remedy for a work-related injury or illness is to file a worker’s compensation claim. State law forfeited the option for employees to file personal injury lawsuits against employers when it enacted the workers’ compensation process. The worker’s compensation claims process also removes the option of employees to seek damages, such as pain and suffering. However, if an employee suffers an injury or illness in the workplace or in the course of employment due to an intentional wrong by an employer or another employee, the injured worker may file a civil action for his injuries and resulting damages.

In May 2016, Michael Cupo fell five feet down a poorly-lit elevator shaft while he was at work, which resulted in him having a brain injury. His additional injuries included fractures to his skull, right wrist, and face. The accident occurred when he and his co-worker were pushing a set of doors down a dark hallway in a building that was nearing completion of construction work.

Due to his injuries, Cupo received several months of outpatient treatment. Although he received workers’ compensation benefits, he was only approved for $16,000 in benefits. He returned to work five weeks after the fall but had to retire because he was experiencing problems such as inability to read blueprints and balance. He filed a negligence lawsuit against his employer who was the subcontractor on the construction project. Also included in the lawsuit was the general contractor and the company that owned the elevator.

He reached a settlement for his negligence lawsuit against the three defendants. The settlement agreement was for three million dollars. Each defendant paid a different amount of the settlement, likely based on their percentage of fault for the accident. The general contractor paid the bulk of the settlement in the amount of $1.85 million. Cupo’s employer paid $900,000 with the elevator company responsible for $250,000 of the settlement.

Comparative negligence is a legal concept in which each at-fault party to an injury caused by negligence must pay damages to the injured person based on the at-fault party’s percentage of liability. For example, if two people caused an accident and one person is sixty percent at-fault and the other person is forty percent at fault, each person pay their respective percentage of the total amount of compensation to the injured party.

In the case of Cupo, the general contractor creating a situation in which the workers on the construction had to hold or pry the elevator to operate it was certain to cause injury. Elevator doors are a barrier of protection between people and the elevator shaft, especially while the elevator is moving or stopped on another floor. Interfering with the normal operation of the elevator is not a normal part of the construction industry. Also the law did not intend to protect employers from intentional acts that may cause harm to their employees. Therefore, under New Jersey law, the employer committed an intentional wrong, and the employee would have the right to file a civil actions and seek compensation outside of the workers’ compensation process.