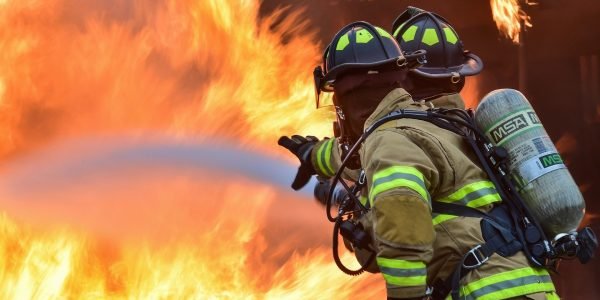 Earlier this month the state’s high court issued a written opinion in a New Jersey workers’ compensation subrogation case. The case arose after a dispute between an employer and their insurance company after an employee recovered both workers’ compensation benefits as well as a personal injury settlement based on the same injuries.

The Facts of the Case

According to the court’s opinion, a city firefighter filed a workers’ compensation claim based on injuries he suffered in the line of duty. The city had a workers’ compensation insurance policy with Star Insurance Company (Star). Included in the policy was a $400,000 self-insured retention endorsement. Thus, the city paid the first $400,000 of the firefighter’s claim, and Star paid the remaining amount, which was approximately $2.6 million.

The city wanted to recover the full $400,000 it had paid to the firefighter before the insurance company received anything. The city cited the “made-whole” doctrine, which requires an insured to be fully compensated for all of its loss before the insurer can enforce its subrogation rights.

The federal district found in favor of the insurance company, and the city appealed to the Third Circuit Court of Appeals, which certified the question to the New Jersey Supreme Court. In its opinion, the New Jersey Supreme Court held that applying the made-whole in a situation like this one would improperly override the parties’ contractual agreement. The court explained that a self-insured retention endorsement or deductible is the amount of risk that a policyholder is willing to take on to reduce their premium cost. Thus, by allowing the insured to recover for the total amount they paid before permitting the insurance company any recovery would not be in line with the parties’ intent.

Employers are responsible for creating a safe workplace, and workers who are injured or become ill as a result of their employment may be entitled to compensation for their injuries. In addition, there may be other parties who are liable to an injured worker. At Petrillo & Goldberg, have assembled a compassionate team of advocates who have dedicated their career to helping New Jersey workers recover the compensation they deserve. To learn more, call 856-249-9288 to schedule a free consultation.