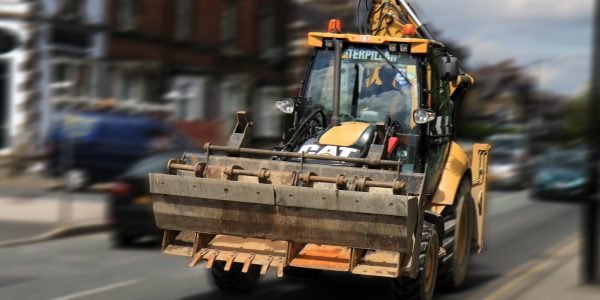 In October 2020, Randall Scot Mack was killed at his Pennsylvania used automobile lot when a co-worker ran over him with a heavy loader. The co-worker operating the loader did not see Mack as he was backing up. He thought he had run on a tire but saw Mack on the lying on the ground. Mack died on the accident scene. His cause of death was blunt force trauma caused by being run over by the tire on the heavy loader. The coroner ruled the incident as an accident.