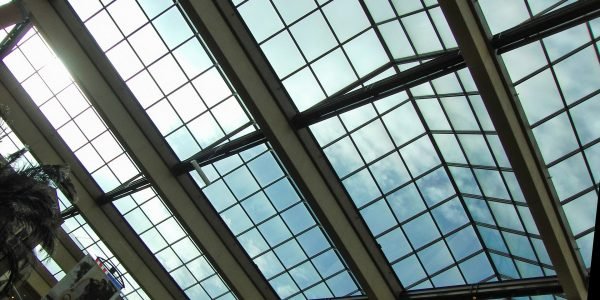 In May 2018, the Occupational Safety and Health Administration (OSHA) began investigating a New Jersey construction company after two employees fell through a skylight in separate incidents. On two different occasions, the employees were repairs to a barn. Its roof had a skylight that did not have barriers placed around it to prevent the workers from walking over it.

Both workers sustained severe injuries from their workplace falls. During the OSHA’s investigation, the owner took a deposition and answered questions while under oath. He stated that he did not direct nor give his employees approval to work on the roofs. However, text messages proved that the owner told a worker to start repairing the roof. Therefore, he committed perjury, and the United States Attorney for the District of New Jersey criminally charged the owner with providing false information during this federal investigation.

The construction company owner pleaded guilty to the perjury charge. He received two years on probation and a fine of $5,500 in exchange for his guilty plea. He also faced several consequences for his workplace violations. In an administrative proceeding conducted by the Occupational Safety and Health Review Commission, the construction company received citations for not having fall protections and safety deficiencies.

An employee injured in a workplace or work-related may seek compensation for his injuries. Under New Jersey law, the employer’s exclusive remedy is to file a workers’ compensation claim. Workers’ compensation is no-fault insurance an employer must carry to cover its employees when they are in accidents that arise out and in the course of their employment.

An injured employee generally is unable to file a personal injury lawsuit against the employer outside of the New Jersey Division of Workers’ Compensation process. However, an exception allows an employee to sue the employer in civil court if the employer’s work-related accident occurred by an intentional wrong.

An employer commits an intentional wrong under workers’ compensation laws if:

State and federal law require employers to provide employment and work environments free from hazards and risks that cause or are likely to cause serious harm or death to their employees. If the same accident occurred in two separate incidents at the same worksite, an employer’s failure to protect or prevent it from happening the second time might be an intentional wrong. The employee injured in the second accident may be able to file a personal injury lawsuit to recover for his accident and injuries. He may seek economic damages. Also known as special damages, economic damages are the injured party’s financial losses. They have set amounts attached to their values. Such damages include loss of income, loss of future earnings, medical expenses, rehabilitation, and future medical care.

Unlike a workers’ compensation claim, a New Jersey personal injury lawsuit allows the injured employee to seek noneconomic damages arising from the work-related accident. Because they do not have fixed amounts, noneconomic damages or general damages are case-by-case values. They are the physical, mental, emotional injuries resulting from the accident. The injured party may have general damages such as pain, suffering, inconvenience, loss of enjoyment of life, loss of companionship, disfigurement.

In some personal injury lawsuits, the plaintiff may recover punitive damages. In a work accident lawsuit, the injured employee must prove this his accident and injuries are due to the employer’s acts or failure to act. Additionally, the worker must show that the employer maliciously or deliberately disregarded the fact that his acts or failure to act might harm his employees. The judge or the jury consider all evidence, including factors such as: