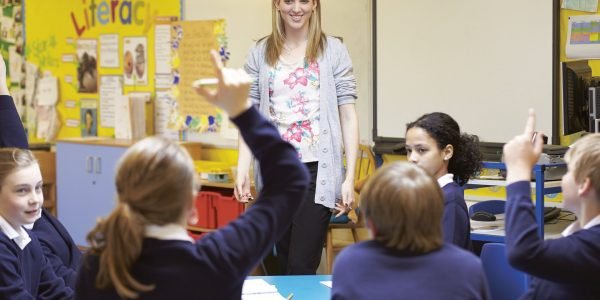 A recent New Jersey Supreme Court decision is set to drive change in the laws governing disability discrimination and failing to accommodate such claims under the Law Against Discrimination (LAD). In Mary Richter v. Oakland Board of Education, Docket No. A-23-19 (083273), the court held plaintiffs seek personal injury damages when an employer failed to accommodate a disability. Not accommodating disabilities are in direct contravention of the Americans with Disabilities Act (ADA).

The plaintiff, in this case, was a science teacher and a Type 1 diabetic. She initially had permission to change her assigned lunch hour to an earlier time so a late lunch would not affect her blood sugar levels. During one semester, she was required to eat later and subsequently succumbed to a hypoglycemic event, sustaining an injury. She obtained workers’ compensation, then filed a failure to accommodate claim and sought damages for physical and emotional injuries, and distress.

Failing to accommodate the teacher in this claim was the major focus of the case. The N.J. Supreme Court stated the purpose of the LAD is to wipe out “the cancer of discrimination in our society.” The justices further opined that the more widely the LAD is practiced, the greater “…its anti-discriminatory impact.”

When combined with statutory language referring to all remedies in common law being available to plaintiffs, the court stated the LAD permits a disability-discrimination plaintiff common law remedies “…that include damages for emotional and physical injury and distress.”

The Richter decision is radically different than those that have previously rejected any effort to claim damages for failing to accommodate under the ADA, and have limited damages for recovery for emotional distress and lost wages.

The most notable part of this recent decision is that it made clearer that an “adverse employment action” on the part of the employer is not needed to establish a prima facie failure to accommodate a LAD claim. The employer’s failure to discuss or attempt to find an accommodation in response to requests is sufficient to support a feasible claim.

Failure to Accommodate May Result in Expanded Damages for the Employer

When a New Jersey employer is asked to accommodate a worker’s injuries or illnesses to allow them to continue to work, and the employer does not actively make an effort to discuss such reasonable accommodations, the employer could face amplified damages. Amplified damages are of interest to insurance carriers when pricing insurance premiums.

More attorneys may argue the court’s interpretation of the LAD should be applicable under the ADA, and similar local and state statutes.

The New Jersey workers’ compensation law firm of Petrillo & Goldberg consists of a compassionate team of advocates who have dedicated their careers to ensuring that injury accident victims recover the compensation they deserve.

Petrillo & Goldberg attorneys skillfully deal with the insurance companies so employees can focus on healing, returning to work, and moving forward with their life. To learn more, visit https://petrillogoldbergclm.clmcloud.app, or call 856-249-9288 to schedule a free consultation.