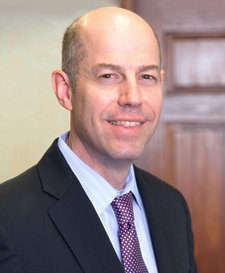 Scott Schulman, a partner since 2004, joined the firm in 1995 as an associate practicing in the areas of motor vehicle, premises liability, product liability and workers’ compensation litigation. With the firm, Mr. Schulman has obtained favorable jury verdicts in complex motor vehicle accident trials. He has also successfully litigated numerous workers’ compensation claims to protect the rights of injured workers.

Scott resides with his wife and two daughters. Most of his spare time involves driving his daughters near and far for soccer, softball and basketball games and practices. Scott has also coached his daughter’s championship softball teams.