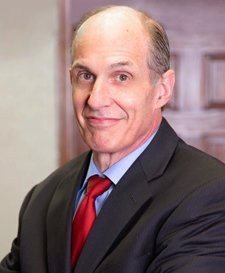 Although recruited nationally and appointed to West Point, Steven chose the Ivy League attending Dartmouth College in New Hampshire. At Dartmouth, Steve majored in Religion, Philosophy and Government graduating with high academic honors once again. Steven lettered in Track and Field and was the starting strong-side offensive tackle for the Dartmouth College football team for two years including the 1978 Ivy League Championship football team.
After college, Steven started law school in Massachusetts at Boston College Law School but later responded to a strong calling to return home to practice law and contribute to his local community.

Steven was elected to Pennsauken Township’s governing body in 1988 where he served as Township Committeeman, Public Safety Director, Deputy Mayor and Mayor over the course of 17 years.

Ever mindful of his commitment to community service, Petrillo has also served in the New Jersey State Assembly, as an Associate Pastor with small group leadership development and oversight responsibilities and, currently, as Municipal Court Judge for the Township of Pennsauken.

Married to the firm’s office admin since 1987, Steven and Barbara are the fortunate parents of a teacher, wife and mother to our fabulous granddaughter, a future international law attorney, a future neurocognitive science major and now law student and clerk for the firm, and a future lawyer/movie star!